Their activities are secret. Their missions are classified. Their identities are protected.

They operate in secrecy to protect Australia’s people and national interests, and to support its allies.

Australia’s Special Operations Forces are highly trained, motivated and experienced. With little notice they can insert themselves undetected by land, sea, or air into any environment to conduct sensitive operations. They won honours in Afghanistan, fought in Iraq, helped establish security in East Timor, performed counter-terrorist roles in Australia, and supported domestic security agencies.

Developed in partnership with Special Operations Command, this exhibition casts a rare light on those men and women who operate in the shadows. It will displayed 600 objects, most of which had never been seen before by the Australian public. 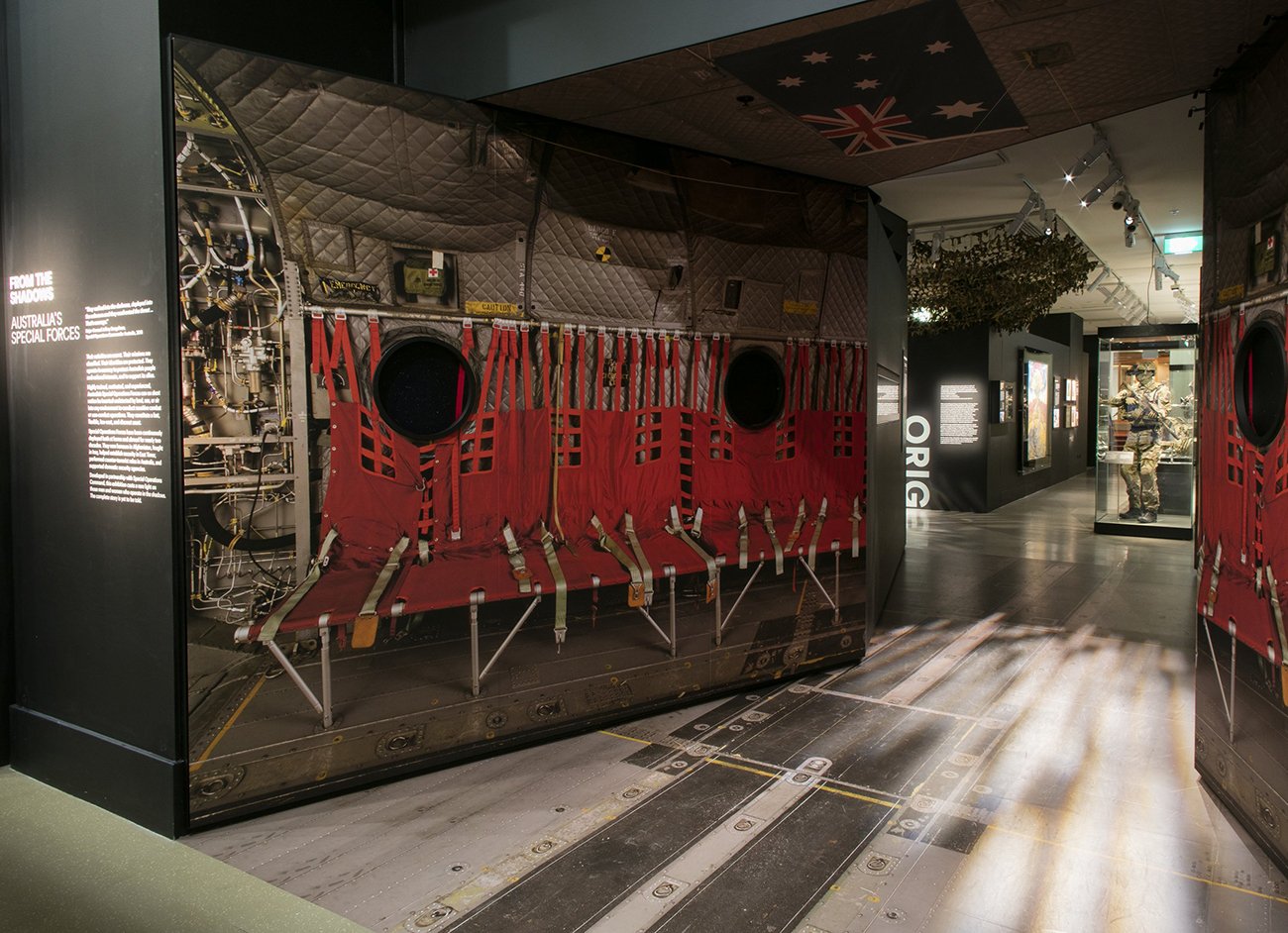 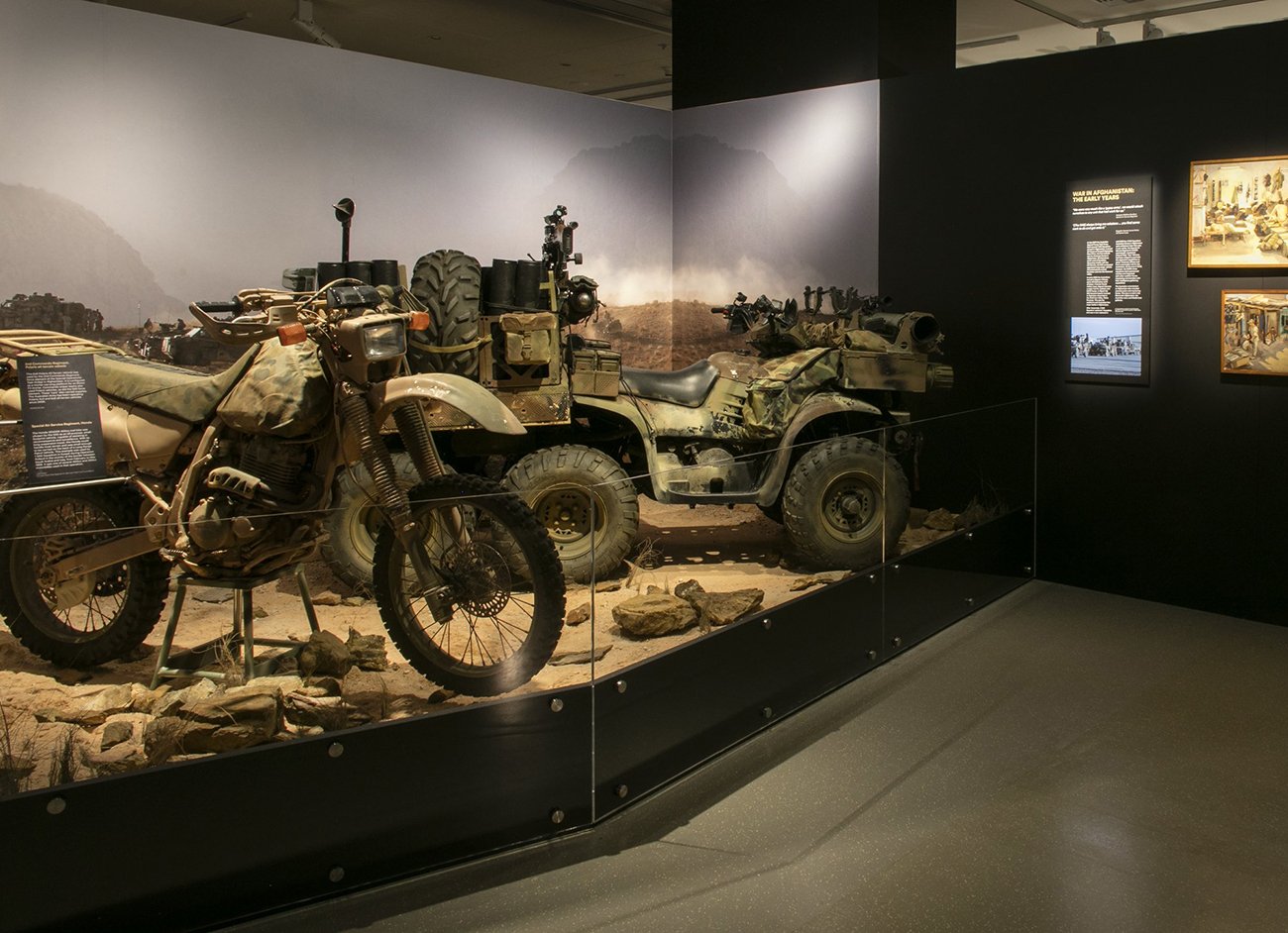 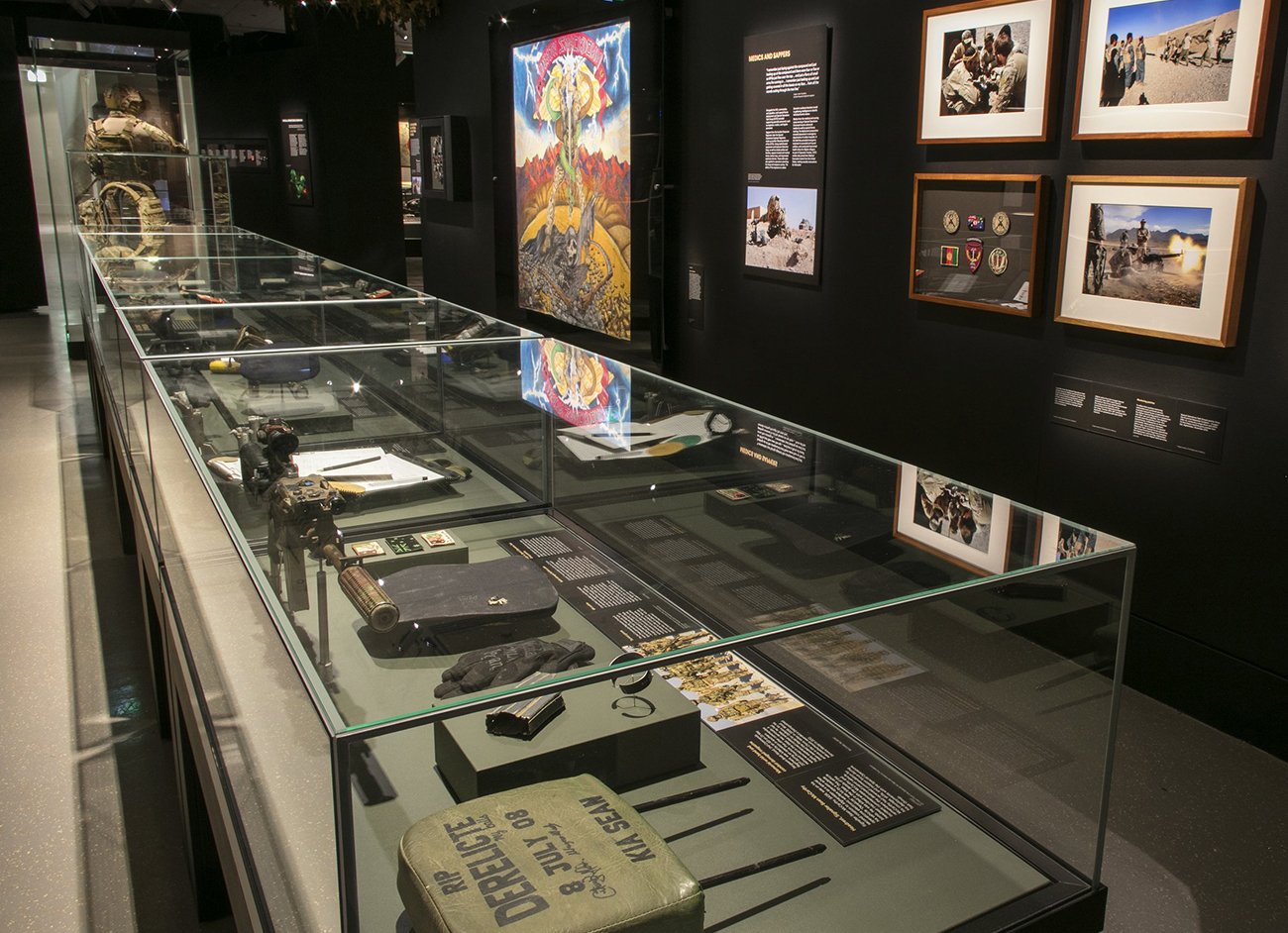 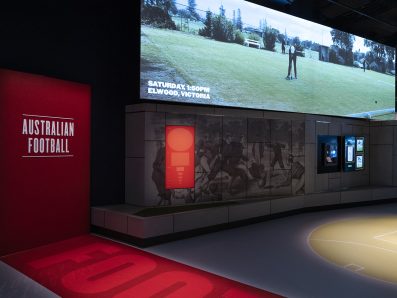 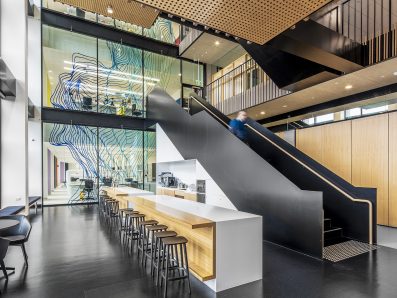 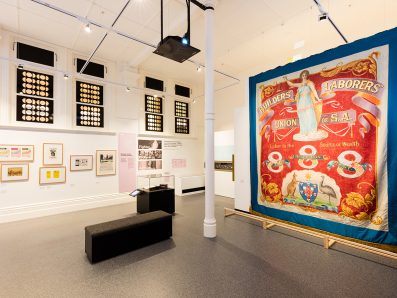 Like what you see? We are always happy to discuss new business.